Science Fiction and the Posthuman: A Six-Week Unit 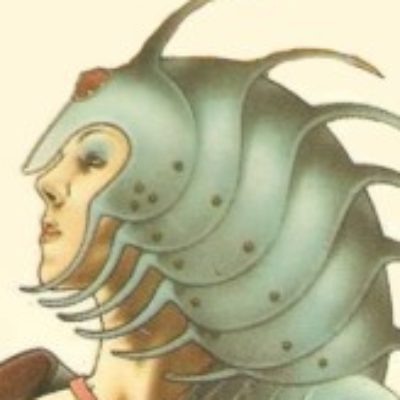