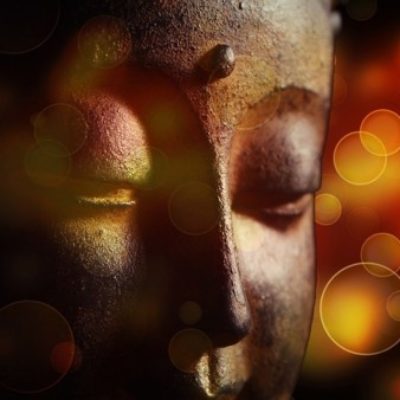 For scholars of religion and others interested in the practice, pedagogy, history, and theory of religious studies.

For scholars of religion and others interested in the practice, pedagogy, history, and theory of religious studies.