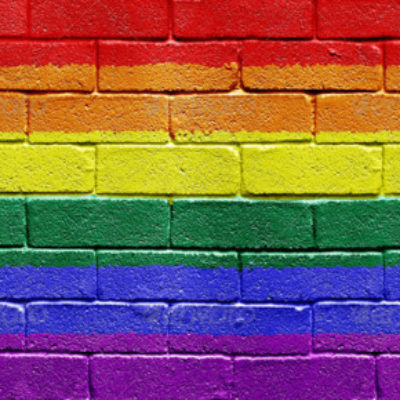 For those interested in thinking the humanities through the analytical categories of sex and sexuality.

For those interested in thinking the humanities through the analytical categories of sex and sexuality.