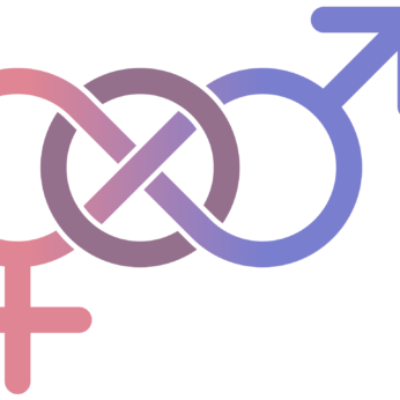 Interdisciplinarians focusing on gender identity and gendered representation as central categories of analysis.

Interdisciplinarians focusing on gender identity and gendered representation as central categories of analysis.