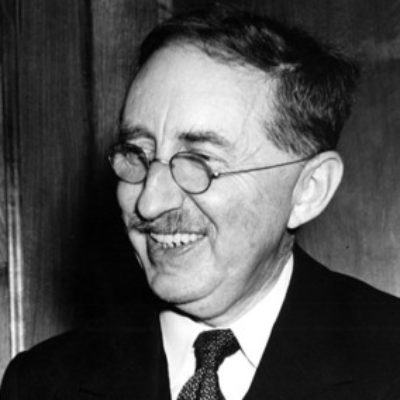 The group unites all scholars interested in the works of Edward Morgan Forster.

The group unites all scholars interested in the works of Edward Morgan Forster.