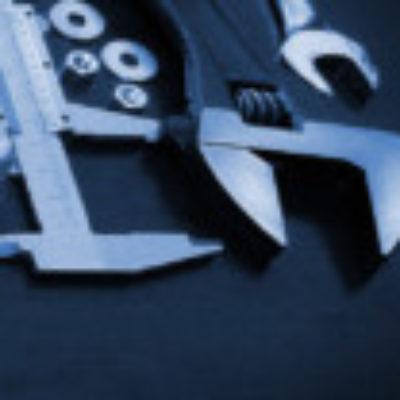 If you want to make digital books, join this group!

If you want to make digital books, join this group!