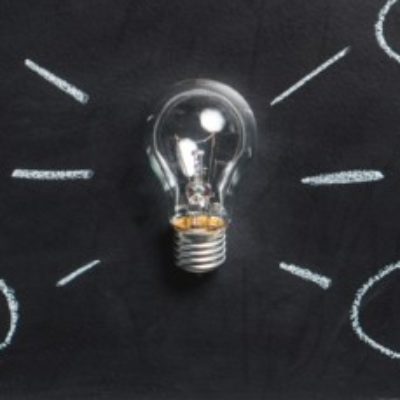 A networking group for academics pursuing a wide range of careers.

A networking group for academics pursuing a wide range of careers.