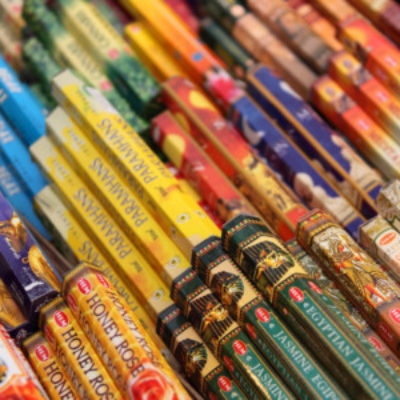 New: Bloomsbury Handbook of the Cultural and Cognitive Aesthetics of Religion