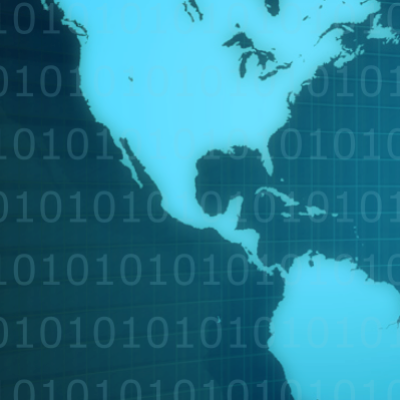 Warning- this is a draft! Please do not cite without permission.

Arguably, one of the most difficult aspects of working with spatial data is finding it. Even when I collect my own data (in the field, from text, etc.), I always need contextualizing layers/ maps. These may be modern street or topographic maps or they may be historic maps or detailed topographic data from a source like LiDAR (Light Detection and Ranging; a.k.a. ALS or Airborn Laser Scanning).  Maps can be used as investigative tools- to find certain types of places, to ask certain types of questions. Base maps, such as Google Maps, may also be the subject of the research (e.g., Zook and Graham 2007). And, sometimes you just need a base map to get oriented.

Online up-to-date (define this? “modern”? “current”?) maps. These maps are often used on digital devices, such as through an app on a smart phone or through a web-browser on a computer. These can be used in GIS as a single layer even though they are often a compilation of many different layers. There are many, many different types of base maps, but they fall into three broad categories:

The most common online up-to-date map may be Google Maps (which has categories 1 and 2). However, since Google is more than happy to use algorithms to benefit their business and those of their advertisers (e.g., Zook and Graham 2007), we highly recommend using open source mapping products. The most popular is OpenStreetMap (or OSM), which is based upon “volunteered geographic information” or crowdsourced mapping. Of course, this also means that those who volunteered the information have an effect on the final data as well (e.g., Stephens 2013), in a manner similar to Wikipedia. Stephens (2013) found that the majority of OSM contributors were male and that women who participated did so less frequently than men. Similarly, some spaces are extremely well mapped and others are not.

There are no comments for this doc yet.