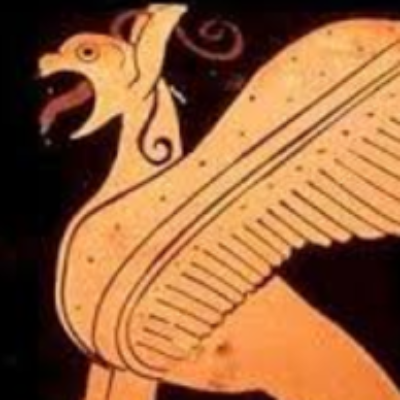 A group for those interested in all aspects of animal studies, from antiquity to the modern era.

Biodiversity in the Late Middle Ages: Wild Birds in the Fourteenth-Century County of Holland.

This article provides a preliminary overview of the species of wild birds that lived in the fourteenth-century County of Holland, now the Netherlands, on the basis of archaeological and historical sources. It argues that scholars should devote more attention to the Late Middle Ages (1300-1500) as a historical baseline for the study of biodiversity, and demonstrates the value of using medieval financial administration (accounts) as a source for such research. The article identifies 46 species of birds, most of which had substantial socio-economic value (birds of prey, wildfowl, herons, and spoonbills). Because some bird populations were actively managed to secure a steady supply, it is possible to gain insight into historical population dynamics. This study can also serve as an example to conduct similar research on other species and geographical regions.

A group for those interested in all aspects of animal studies, from antiquity to the modern era.