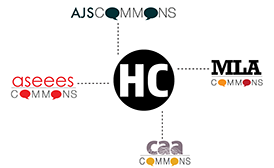 Humanities Commons is a trusted, nonprofit network where humanities scholars can create a professional profile, discuss common interests, develop new publications, and share their work. The Humanities Commons network is open to anyone.

Humanities Commons was designed by scholarly societies in the humanities to serve the needs of humanists as they engage in teaching and research that benefit the larger community. Unlike other social and academic communities, Humanities Commons is open-access, open-source, and nonprofit. It is focused on providing a space to discuss, share, and store cutting-edge research and innovative pedagogy—not on generating profits from users' intellectual and personal data.

The network also features an open-access repository, the Commons Open Repository Exchange. CORE allows users to preserve their research and increase its reach by sharing it across disciplinary, institutional, and geographic boundaries. Developed in partnership with Columbia University's Center for Digital Research and Scholarship, CORE is underwritten by a grant from the National Endowment for the Humanities' Office of Digital Humanities.

The Humanities Commons team consists of

Consulting on CBOX provided by Boone Gorges of Hard G. 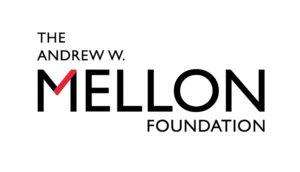